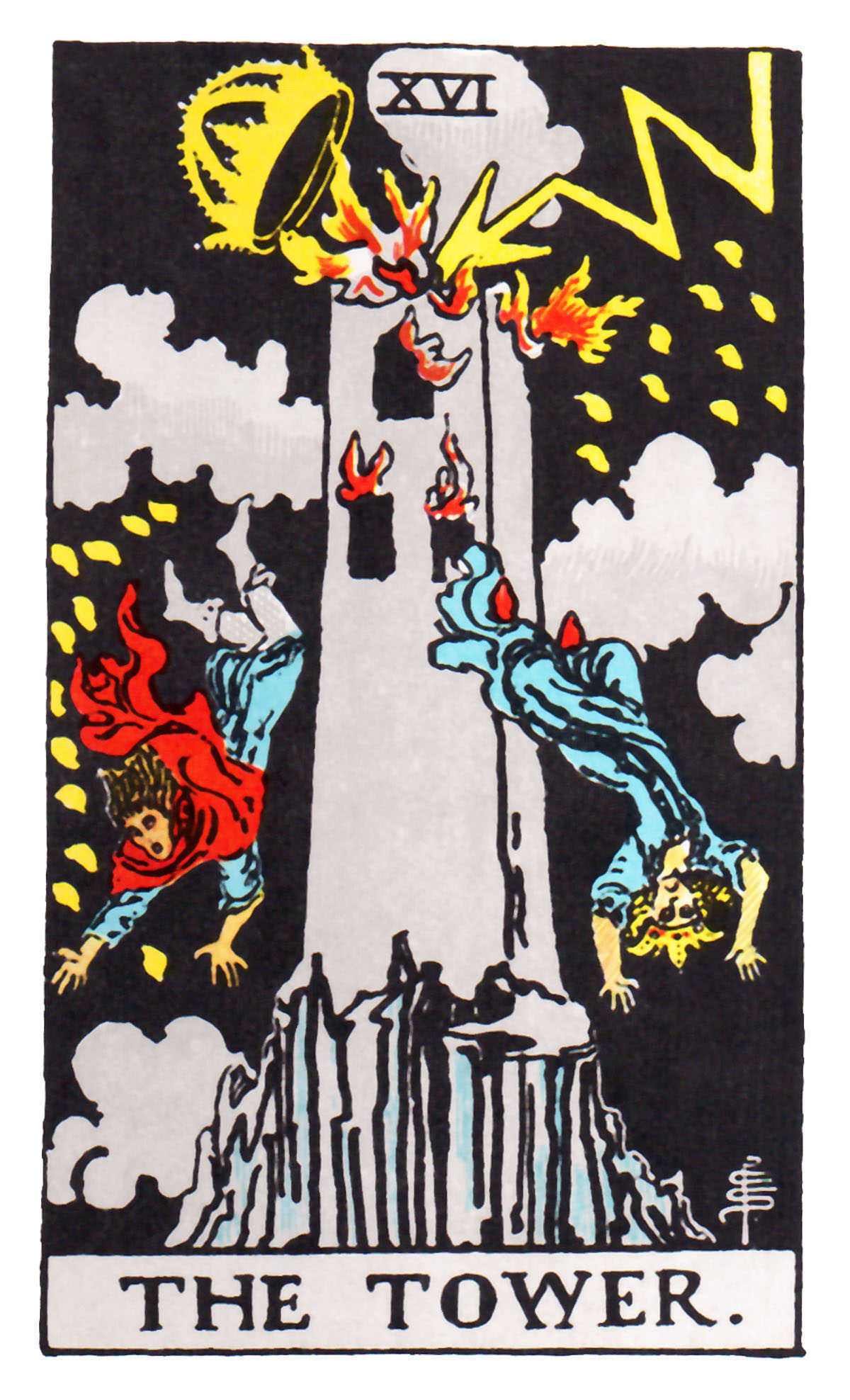 I can’t say that all of this has been “bad” as an experience, although the pain has been intense. However, if I had to learn the hard way that “I” don’t exist, then that’s the way it just happened. I never believed the “love and light” versions of spiritual growth, but I really didn’t expect that having all my falsehoods shattered would be a version of Hell, no exaggeration. Really. There have been demons and curses and cruel, obscene tortures I don’t care to talk about, but here I am. Still.

I don’t know what is happening. I still have so much anger, and when it comes up, there’s no way I can be mindful of it – I am it. I am Rage. I am intimate with fear and disgust and death in ways I could not have imagined previously. But here I am, still here, no longer a witness to my life or being spiritually detached or able to bypass pain in any way but truly in it, truly alive. And it’s so awful and sad and funny and beautiful I thought I couldn’t bear it. But here I am. Allowing it to be what it is. Even when I wanted it over, or wanted to burn it all down and take certain people with me, something just kept going, breathing this body and burning “me” alive. When I listen to certain spiritual teachers, who explicitly talk about the ego-stripping power of glimpses of the truth – which of course I’d heard before but had no inkling of what it meant, I want to simultaneously laugh with glee and to hunt them down and gut them. It’s pretty extreme but it just goes through me and I allow that too.

I once, after I had been sitting Zazen regularly for a while, and had started to know what awareness is, or rather, that it is nothing and everything and I knew what it felt like to be a rock or a tree, asked Seikan after a particularly deep opening up experience of awareness without having to be aware of it “how do I live now?” He was quizzical and said that he could not possibly answer the question. Anything that anybody had told me would not have made any difference, but I am dealing with the consequences of not living in the truth. I used the energy of being able to see through certain things via a limited satori or kenshō or whatever it would be named and I turned it into a weapon. A fucking spy satellite, a poison ring and a switch blade in the sole of my shoe and a whacking great oubliette with a trapdoor all at the same time, in the shape of a person. I can see that now. For a while I thought I was being punished for my turning away from God, but that slipped away too as even my ancestral Catholic indoctrination about culpability and the wages of sin just evaporated as well, eventually.

Everything seems to be weird and permeable now. I can’t believe anything I used to. It’s great! I don’t have to worry about making any effort at all to let go of false beliefs or cultural conditioning which had been hiding in the muck of my psyche since before my birth, because it’s all just disappearing. I still get totally triggered and collapse into old patterns, but even that doesn’t bother me, because I can’t control it. I never really could, but I thought I could. I thought it was “me” and I blamed me when I lapsed and I congratulated me when I managed to suppress or subvert it. What a waste of effort! It’s so much less angsty to just let it be, and notice the lie underneath it. If I am afraid of something painful, there is a lie that I can do things which will prevent me from feeling pain. And the more I attempt to avoid it, the more brittle I become, and the worse the inevitable pain will be because now I have my Self to blame for it, and then I have both the pain and the punishment because someone must bear responsibility that the pain occurred. And then the scrambling to gather defences from ever having the pain again.

It’s like an ancient fortress built over the ruins of successive civilisations. I love wandering through places like that, like the Tower of London. They love to take tourists through the Crown Jewel museum, and the old armoury and there’s cutesy images for the kids. But these were places of war, torture and death. And hoarding stolen valuables and sometimes even food while outside the walls, people starved or were even abandoned to siege armies by the people who had told them “if you help us build the fortress, it can be your protection too.” You can see graffiti on the walls from before and after a prisoner was tortured. Some of the armour would have been decorative and ceremonial only, and it is shiny and intriguing to imagine wearing it. But in use, those objects would have been covered in blood and brain matter and gobbets of flesh. I no longer have the ability or need to segregate my knowledge of the brutal purposes of the trappings of power from my fascination with their artistry. I cannot even feel the need, even though I know that is what was happening.

The mythologically protective ravens live there because there once was freely available human carrion in abundance. I had haunted dreams of a woman in Tudor dress the night after my visit there. I could see her screaming at me, coming closer and closer to my face, but there was only silence and although I knew she was desperate for me to do something, I couldn’t work out what she wanted. I knew her. She was me. They’re all me. Huw Draper the convicted sorcerer, the nameless Catholic martyrs scratching Christ’s pierced foot into the sandstone wall, the Iceni raped by the Romans and the soldiers and civilians burned to death by the rage of Boudicca. The slaves carrying the rocks to build the wall. The executioners. The villagers making offerings of green stone talismans to the River when bridges were not allowed, only fords. Fucking hell why do I have to be all these things? Why does it seem to be so present? I know why.